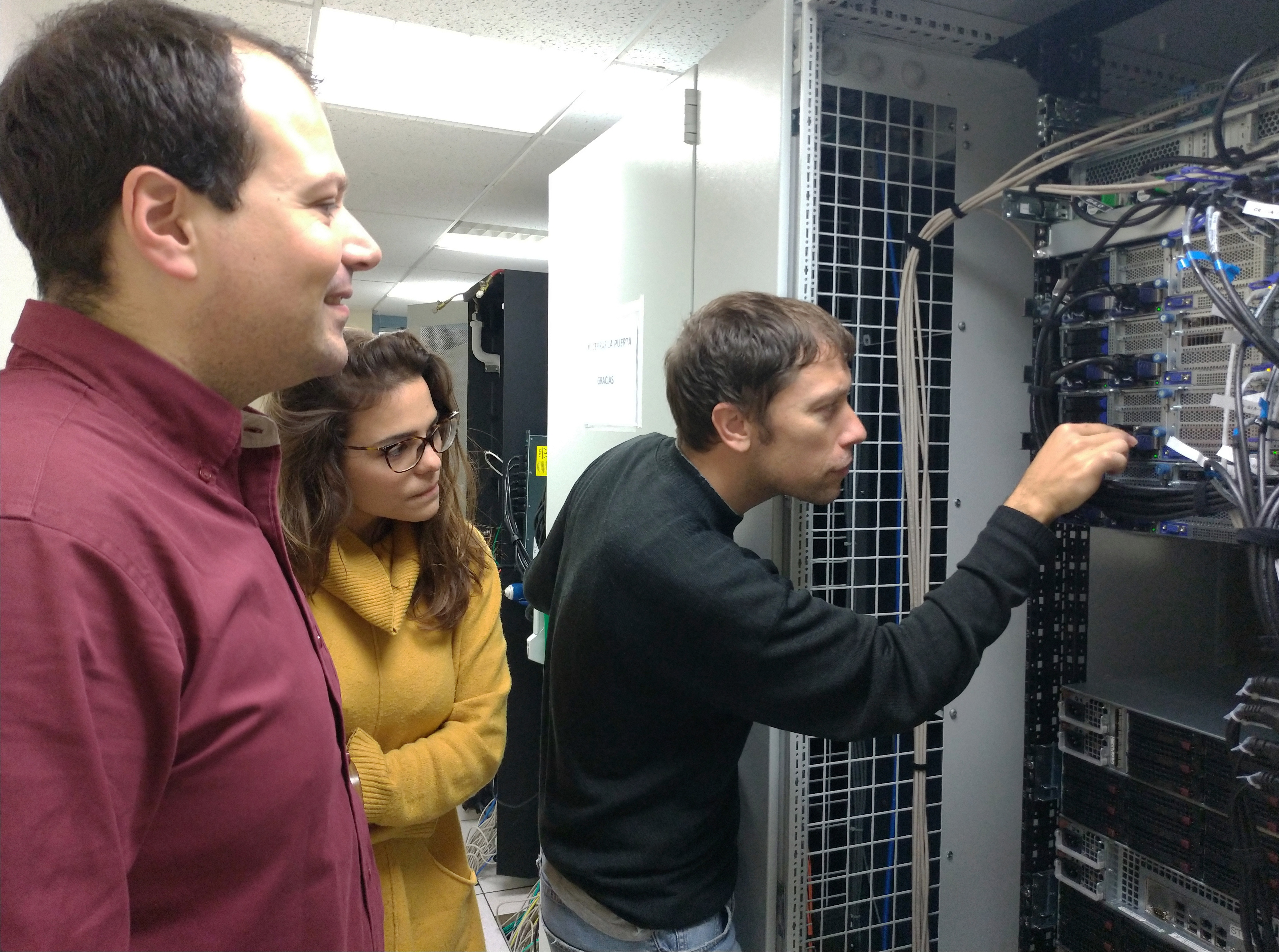 The EPEEC project recently purchased four Gigabyte R281-3C2 servers that now form the new EPEEC minicluster. It will be used to test emerging technologies in a programming environment that the project has been developing, such as AMD GPUs, FPGAs, and byte-addressable persistent memory.

This new set of hardware will determine the level of execution efficiency, scalability, energy awareness, composability/interoperability, and programmer productivity that EPEEC has achieved so far on highly heterogeneous systems. 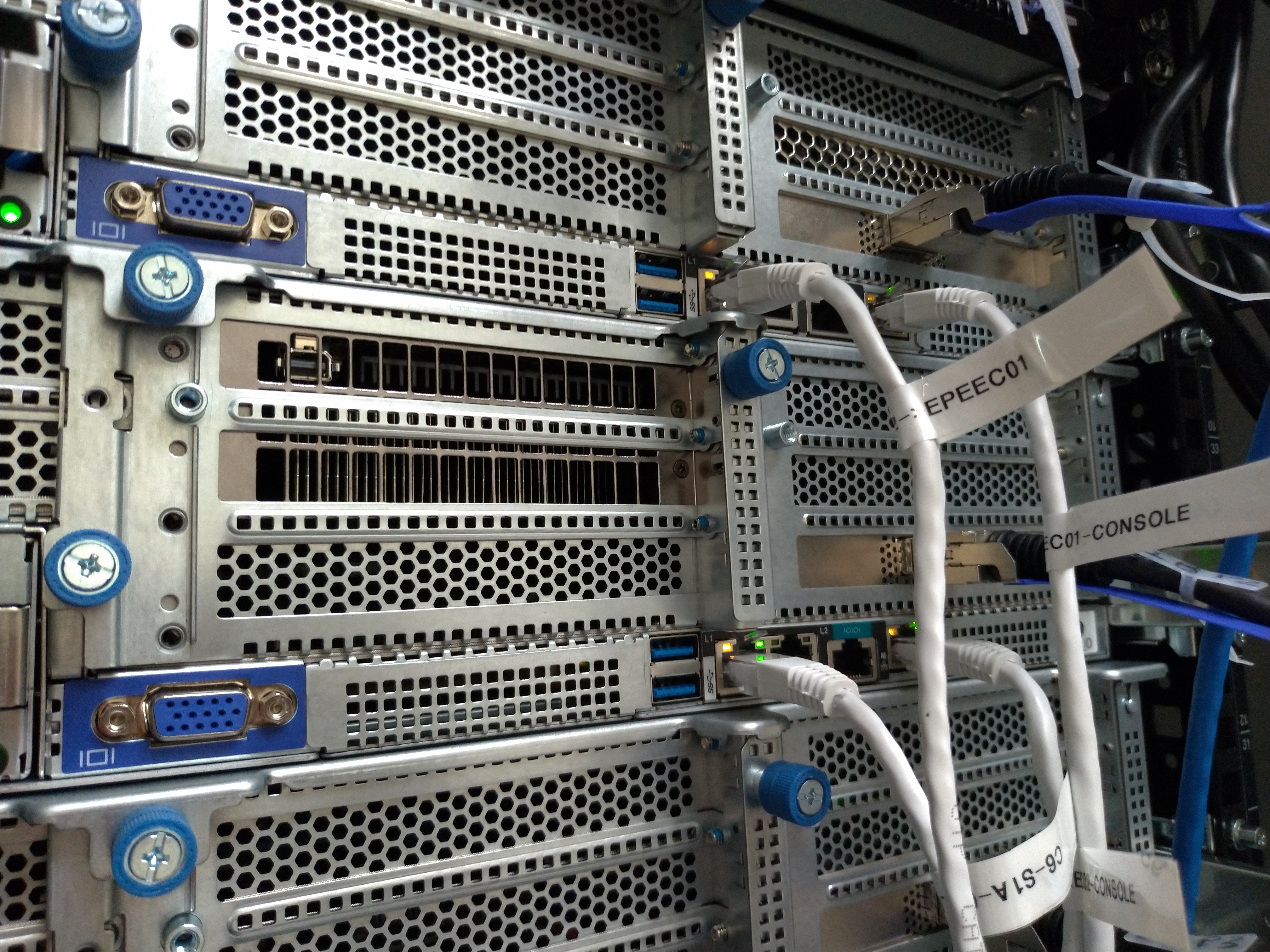 The minicluster will begin regular operations in January 2020. It is maintained by the AccelCom team at the Barcelona Supercomputing Center, headed by EPEEC coordinator Antonio Peña.

“When our minicluster becomes fully operational we will be able to test our work on emerging heterogeneous technology that will be the basis for upcoming supercomputers,” said Peña. “All EPEEC partners will soon be able to take advantage of it and start testing their software.”