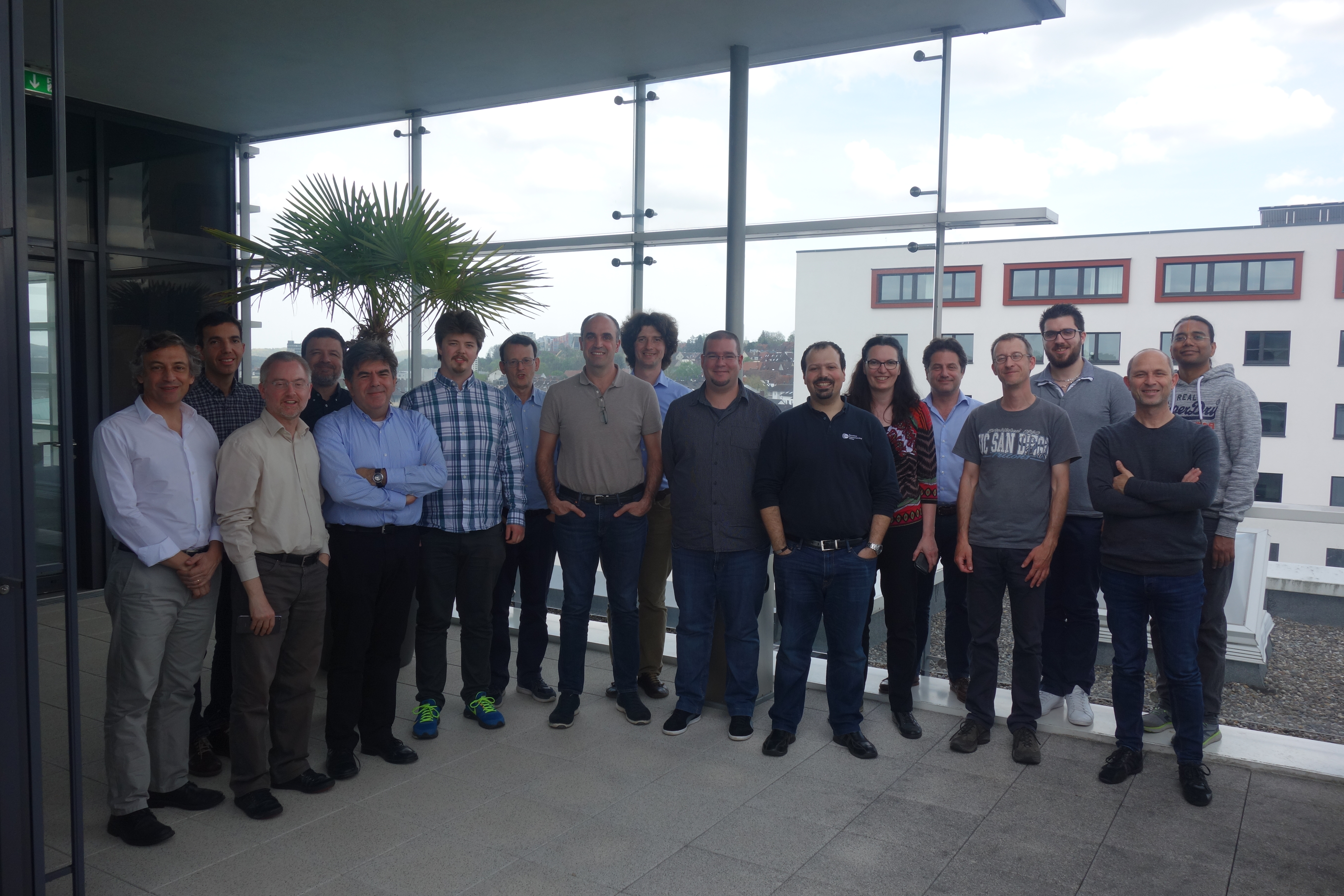 The EPEEC team at Fraunhofer

Fraunhofer ITWM, based in Kaiserslautern, Germany, was the location for the second face-for-face EPEEC project meeting on 24 and 25 April.

Given that complex, heterogeneous computing architectures are here to stay, EPEEC is creating a programming environment to maximise programmer productivity and squeeze the most computing performance out of the underlying hardware. EPEEC developments will be used to power applications in fields from nanophotonics to machine learning, with varying demands in terms of compute and data. In so doing, EPEEC will help maintain European software leadership in the exascale era.

The second face-to-face meeting brought together partners from all over Europe – both those working on the programming environment side and those representing key applications – who provided updates on the progress made. An overview on the project so far by coordinator Antonio Peña (Barcelona Supercomputing Center) was followed by detailed explorations of the project’s workpackages on heterogeneity management, distributed support and application co-design.

‘During the first six months, EPEEC has made significant progress in its co-design approach to supporting the next generation of computing applications,’ said Antonio Peña. ‘Now that we’ve defined the main application requirements, the next phase of the project will focus on consolidating the tailored programming environment based on applications’ compute and data needs, exploiting the full potential of novel hardware combinations.’ 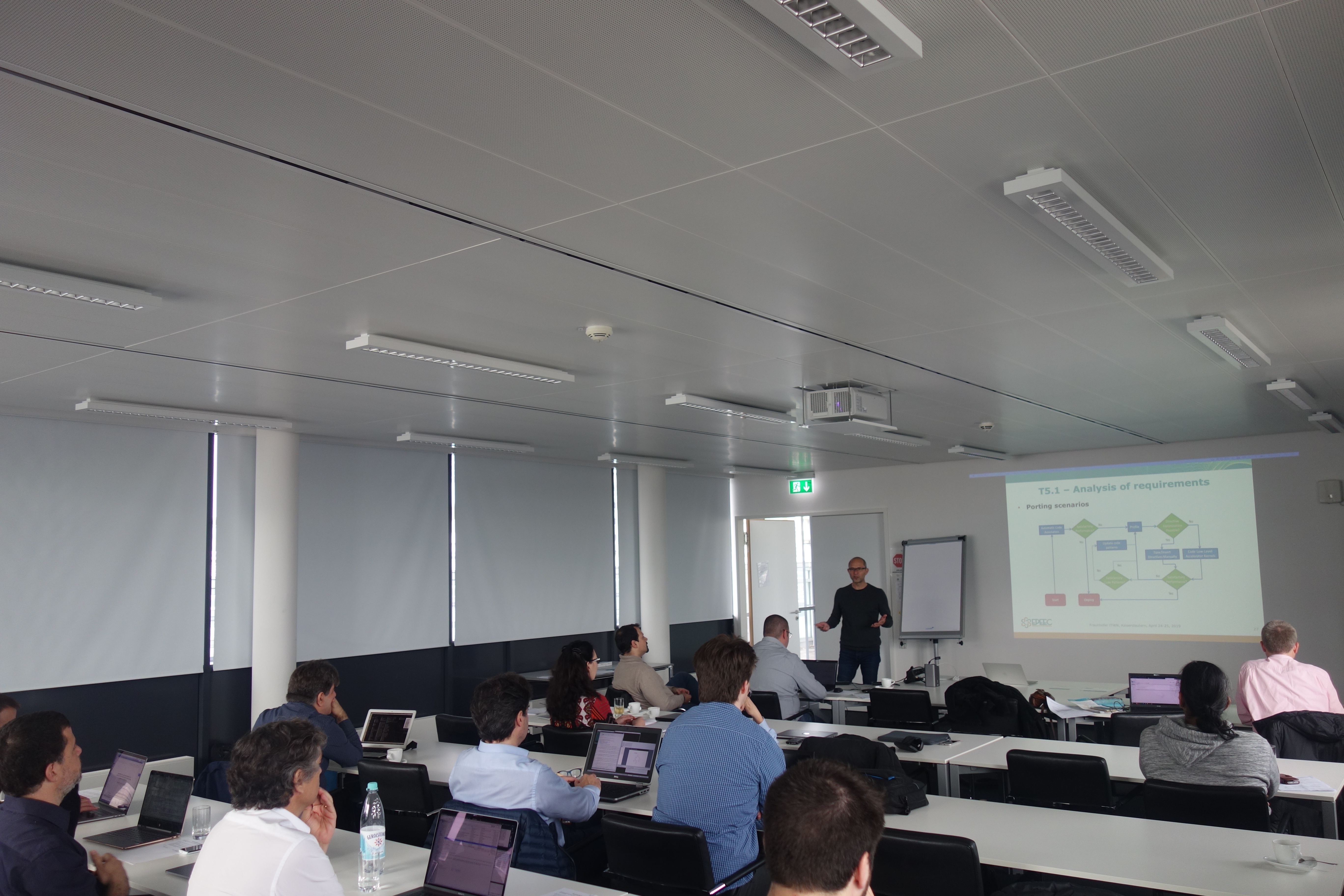 Stephane Lanteri from INRIA presenting at the EPEEC F2F Meeting